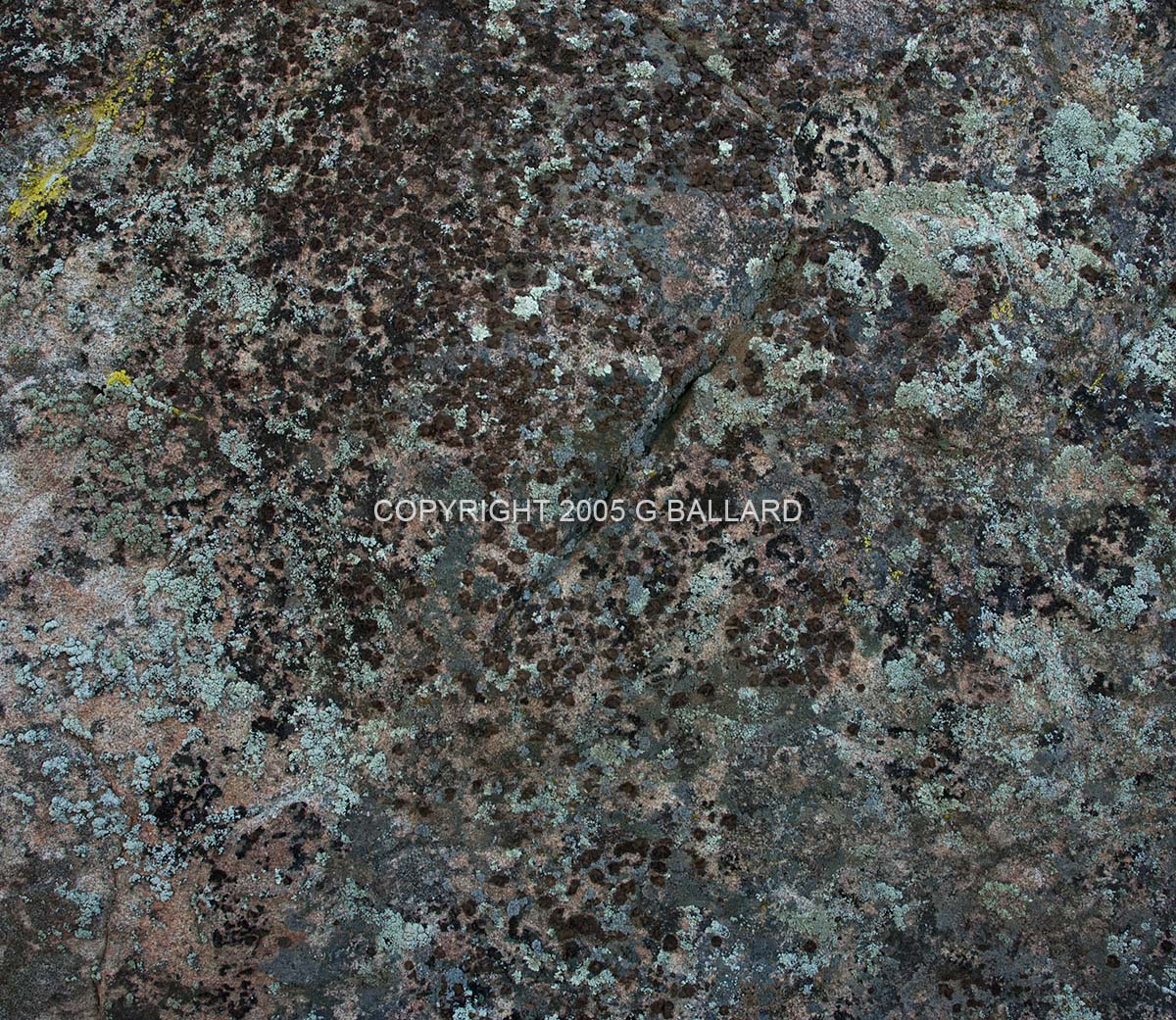 The Cherokee Word For Water The Cherokee Word for Water is a feature-length motion picture that tells the story of the work that led Wilma Mankiller to become the first modern female Chief of the Cherokee Nation.

“It’s a woman’s story. It’s how a woman goes about unifying a community toward a greater purpose that serves everyone regardless if they are male or female, old or young, Cherokee or non-Cherokee, you know, it’s about getting back to being human beings,” Kimberly Norris-Guerrero (Cherokee) said. Kimberly played Mankiller in the film.